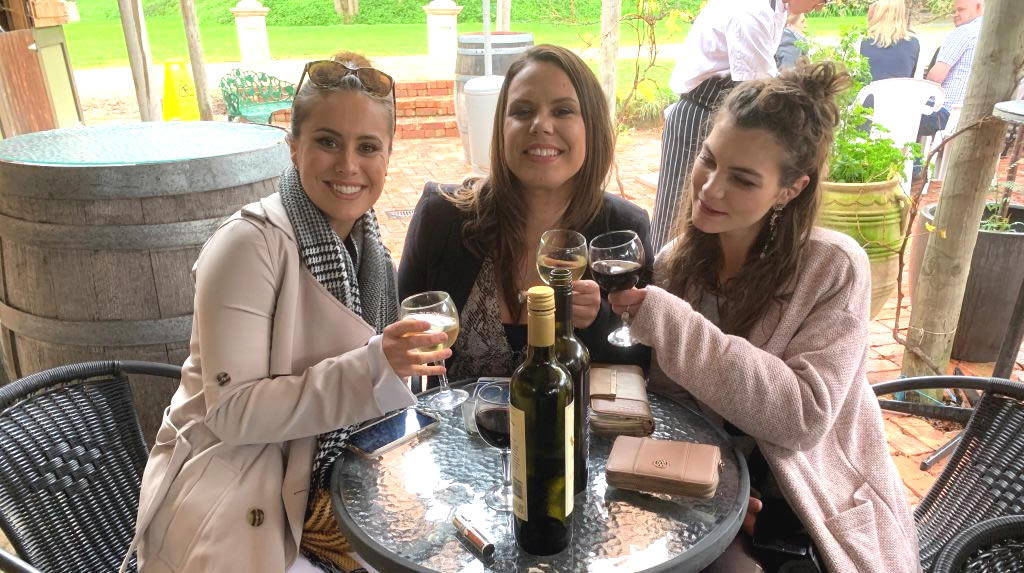 It all started in Australia, and Australians are, by now, quite used to buying fine wines in premium price ranges with a screw cap closure. In the USA, however, there’s a perception that screw caps indicate an inferior wine, and there are still die-hard conservatives who regard any closure other than natural cork with suspicion.

Peter Cap, a McLaren Vale winemaker with a tendency to buck the system, weighs in on closures and concludes that although some traditional aspects of wine making are best done in the time-honoured way, substituting corks with caps is a real improvement.

Why Australian Winemakers Rebelled Against the Cork

There are a lot of problems with corks – and they aren’t limited to the occasionally undignified and disappointing ritual of opening a wine. Most people will have experienced the sinking feeling one gets when a cork snaps in half or even crumbles. If one’s lucky, the bits don’t end up in the wine, but most people will recall situations in which they gave up the unequal struggle and simply pushed the stubborn thing into the bottle instead of pulling it out.

Screw caps are unquestionably convenient, but that’s not the reason why winemakers in Australia and New Zealand rebelled against the cork. “Corks are unpredictable,” says Peter, and how they affect wine is unpredictable too. “Cork taint is one of the nastiest problems that corks present. It’s a complex chemical interaction between the wine and the cork that ends up spoiling the wine with an unpleasant, musty flavour that has been equated with ‘wet dog,’ and other aromas you really don’t want in a wine.”

Of course, not all corks cause cork taint. Industry estimates hover at around 3 percent. But when someone has just prepared themselves to enjoy a favourite wine, knowing that there’s a three in one hundred chance that it’s going to smell and taste iffy isn’t appealing. “Cork taint was the main reason why Australian winemakers have overwhelmingly abandoned the cork,” says Peter. “You work hard to produce something that should be something akin to bottled heaven. You don’t want ‘wet dog’ ruining that for you.”

Other Issues with Corks

There are still folks who think that they can improve on the winemaker’s art. And Peter concedes that with very young wines, a little ageing can help. “In this instance, most people are looking at corks because they’re porous and admit oxygen. They’re hoping to smooth off the tannins and age the wine till it’s better than when it was bought. But here too, corks present problems.”

“The first, and most logical argument against trying to age wine at home is that you don’t know what’s going on inside the bottle. The only way to find out is to open a bottle and taste it. But, even supposing you’re ageing several bottles of exactly the same wine, each one may react differently owing to differences in the corks,” Peter explains.

“Although it’s understandable that some people see home ageing of wine as a hobby, they should also note that it’s possible to overage wines. It’s accepted knowledge that more wines are overaged than consumed too young. While five to ten percent of wines might improve if given another year, the rest won’t. Once we start ageing wine for five to ten years after bottling, only one percent of them are likely to improve. The rest change, but not for the better. So, choosing corked wines because corking allows you to age them isn’t a good argument. In most instances, it’s just a way to mess up perfectly good wine or make a bad wine even worse.”

Screw caps exclude oxygen, and that, Peter says, is a good thing. “If you chose a good wine, the sealed cap keeps the wine fresh and fruity – just as it was on the day the vintner decided that the wine had reached its peak.”

In closing, Peter asserts that wine should be bought to be enjoyed, not bought to age. Enjoyment can mean that satisfying, ‘click’ as one easily break the seal on the cap, but the best part is certainly savouring your glass of ‘bottled heaven.’

Manor Estate wines are carefully aged under controlled conditions and the ideal time to bottle and serve is decided by Peter Cap, the winemaker. The cap (no relation to the man though it shares his name) keeps the wine poised at this level of perfection until its buyer is ready to break the seal and enjoy that perfect moment. “If you want good wine, buy good wine,” says Peter. “You can’t make a silk purse out of a sow’s ear and you can’t make good wine out of bad wine by letting it age under largely-uncontrolled conditions.”

Manor estate offers wine events, a romantic wedding venue and luxury accommodation in McLaren Vale. For more information, or join their wine club, visit the Manor Estate Wines website or call their team of experts on (08) 8383 7300. 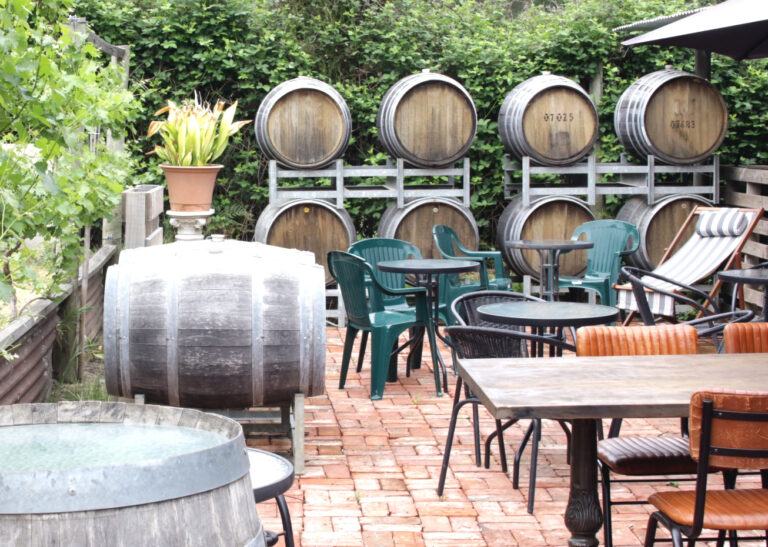 Once they see themselves as budding experts or just folks who appreciate good wine, the question of storage, and perhaps even the notion of starting a wine collection, occurs to… 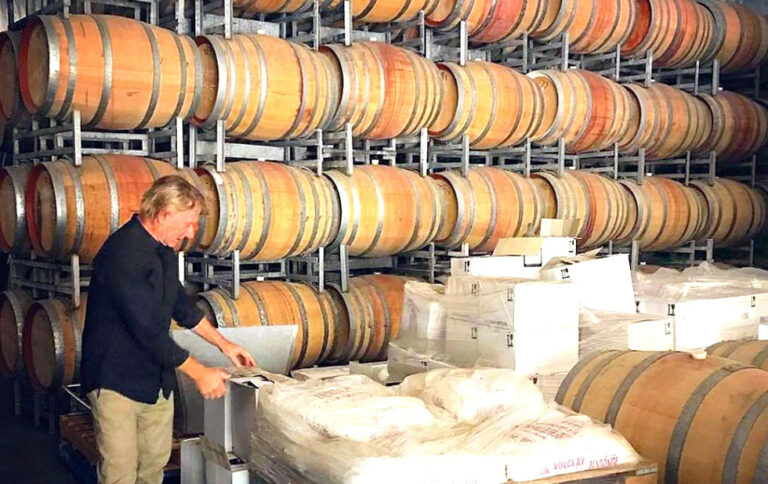 Free trade between China and Australia is turning sour following Beijing’s November announcement that Australian wine imports would be subject to a massive 200 percent import tariff. Unsurprisingly, demand for… 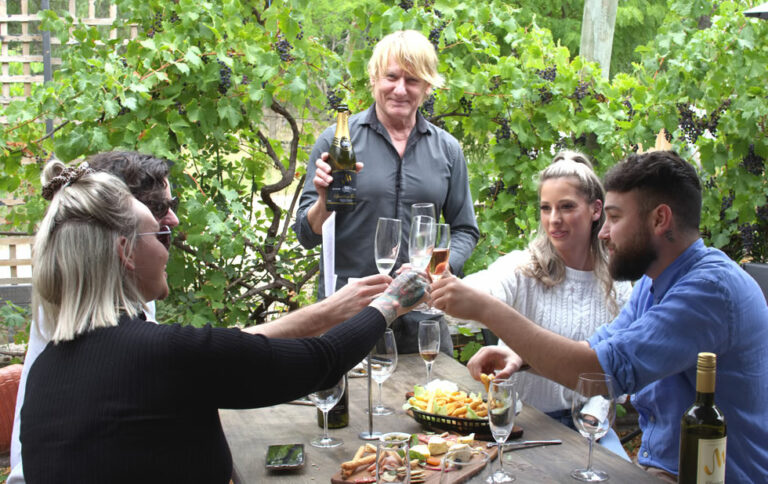 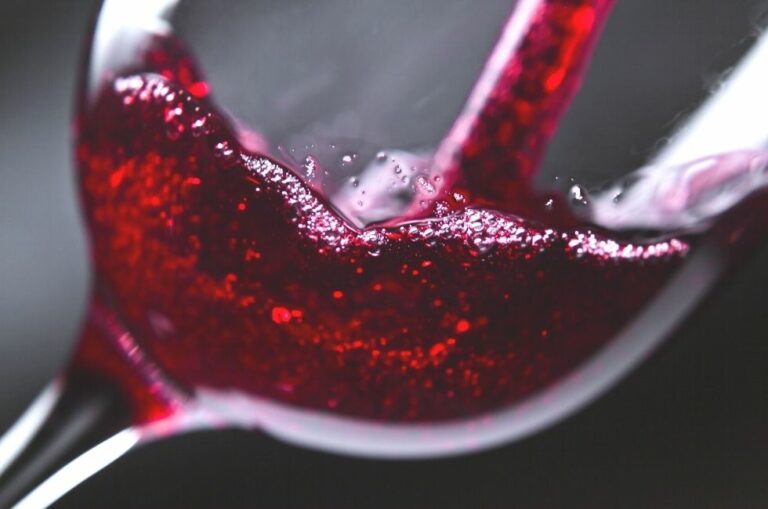 To Peter Cap, winemaker at McLaren Vale’s Manor Estate winery, nothing’s better than relaxing with a glass of wine after a long day’s work. He’s convinced that this is one… 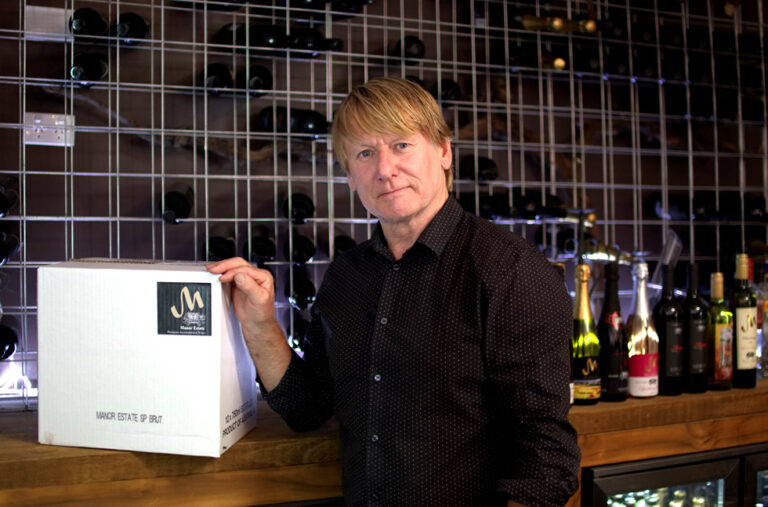 Published by Austrade Exports and Imports Awards Manor Estate Wines, from South Australia’s McLaren Vale wine region, is a great example of what can happen when business owners step out… 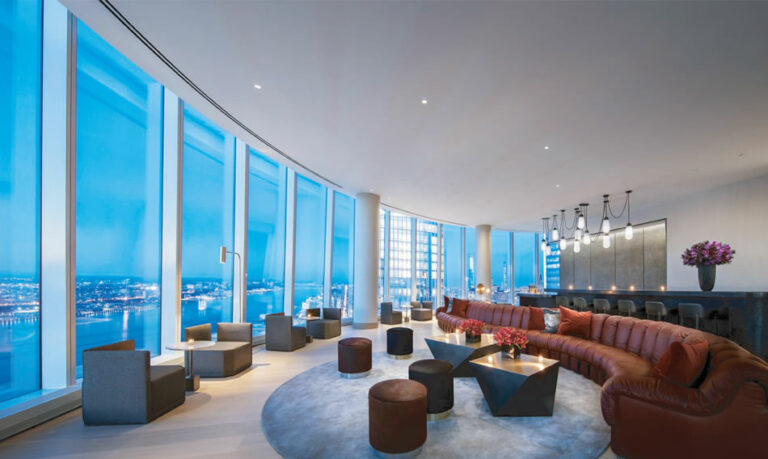 The struggling hospitality industry, and folks who love going out for fine food and wine, are gearing themselves to raise a glass to better times. Worldwide lockdown restrictions are easing,…