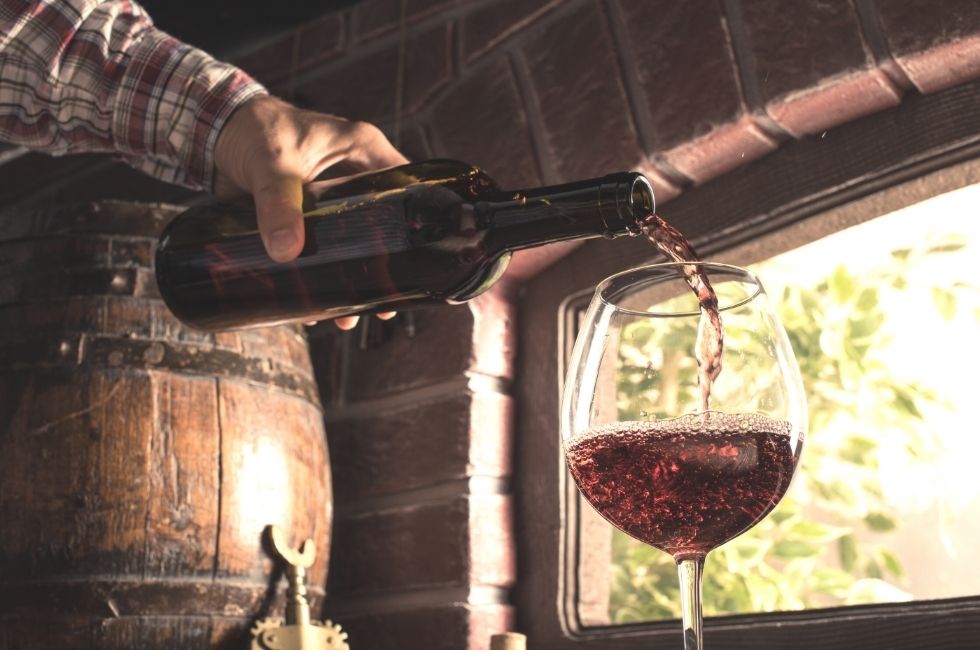 When quality is the primary measurement criterion, it’s often the smaller businesses that have the right recipe, and when it comes to wine, a willingness to take one’s time is key. Peter Cap, the man behind Manor Estate Wines, is certain that patience pays dividends, and his brand’s global success story supports that view.

“It’s certainly possible to shortcut the wine-making process,” he explains. “With the help of chemical additives, it’s possible to produce a marketable wine within as little as six months – or even less.” But Peter believes that the time-honoured, natural process still delivers a superior product, and the rave reviews his signature wines are receiving in the United States and Australia are all the proof he needs.

When the Old Ways are the Best Way

Peter is always happy to evaluate the newer advances in winemaking. For example, although carbonation to produce sparkling wine is a newer process than the old method of adding yeast to get sparkle, Manor Estate bubblies are all carbonated. “When you use yeast to get bubbles, they rise to the top of the bottle, froth over, and there’s not much left in the wine itself. Manor Estate puts the bubble in the wine rather than in the bottle and putting wine through this process twice ensures frothy enjoyment to the very last drop.”

But when it comes to ageing wine, Peter doesn’t believe in the practices now common in modern winemaking. “There’s no substitute for leaving wine to age in French oak barrels for years,” he says. “It does mean that our production process is slowed and production volumes are smaller, but the result is far superior to those exhibited by mass-produced, hastily fermented wines. Manor Estate chooses nature’s way, and the reviews its wines have achieved in unbiased blind tasting are a testament to the superiority of traditional methods.”

Ironically, Manor Estate Wines, a product of the McLaren Vale wine district, achieved fame abroad before becoming recognised in Australia. “It’s a boutique winery,” says Peter, “and Manor Estate soon realised that competing against big brands in Australia would be a losing battle at the outset. Now that the brand has achieved recognition and won awards overseas, people at home are ready to embrace it. The brand literally took Manhattan first, and now people at home want to be part of the buzz.”

Wine Australia became one of Manor Estate’s top allies in the US, making its network of mentors available to the winery, but even before that, Peter Cap and his daughter, Sharleen, had won over top venues in New York. Rave reviews from “Wine Enthusiast,” an internationally recognised authority, and support from Gary Vaynerchuk, whose family wine business first triggered the marketing guru’s journey to fame, added fuel to the fire. Manor Estate Wines are now well-known in New York and are expanding their reach across the USA – and Australia is ready to sit up and take note.

“People love hearing about the New York success story and they want to experience the wine that made it a reality,” says Peter. “Wine Club membership keeps growing, and Manor Estate cellar door events are better-supported than ever before. It took overseas success to gain the local support that the brand never expected to see.”

Quality the Secret to Success

When Manor Estate Wines first began its overseas marketing drive, its ambassadors knew that just getting prospective supporters to taste the wine would be enough. Achieving this simple goal proved harder than they expected: “At first, we faced rejection after rejection,” says Sharleen, “but the wine speaks for itself, and from there on, it’s plain sailing.”

With Australians finally embracing hometown-brand-made-good, Manor Estates seems set to go from strength to strength. The only question that still remains is whether Australian Wine Club members will get to consume all that naturally aged wine before the US market drinks it all up. 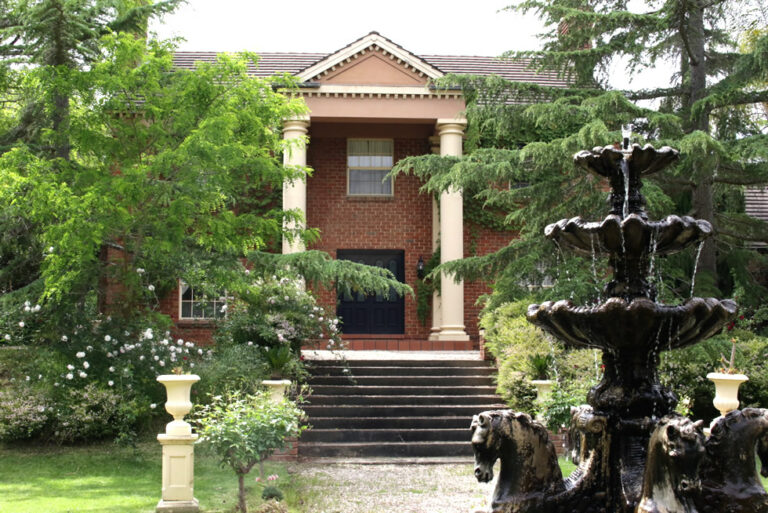 For those accustomed to enjoying overseas getaways, or those who were preparing for the holiday of a lifetime when the pandemic struck, 2020 to 2021 has had its share of…

Breaking into a local market may seem like the easiest option for New Australian businesses, but McLaren Vale-based Manor Estate Wines found themselves facing a tough challenge at home. “Most… 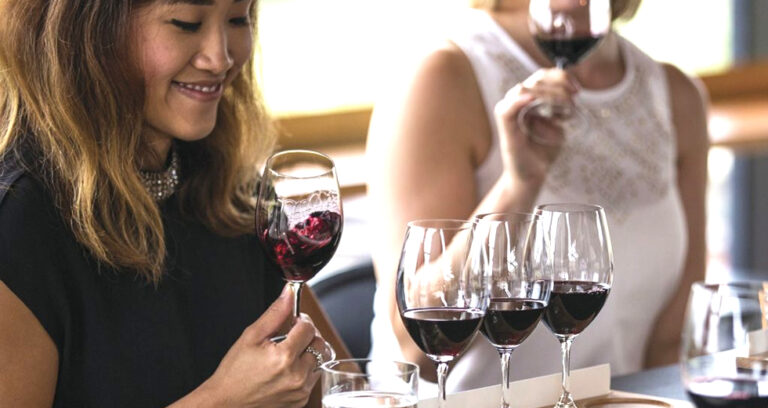 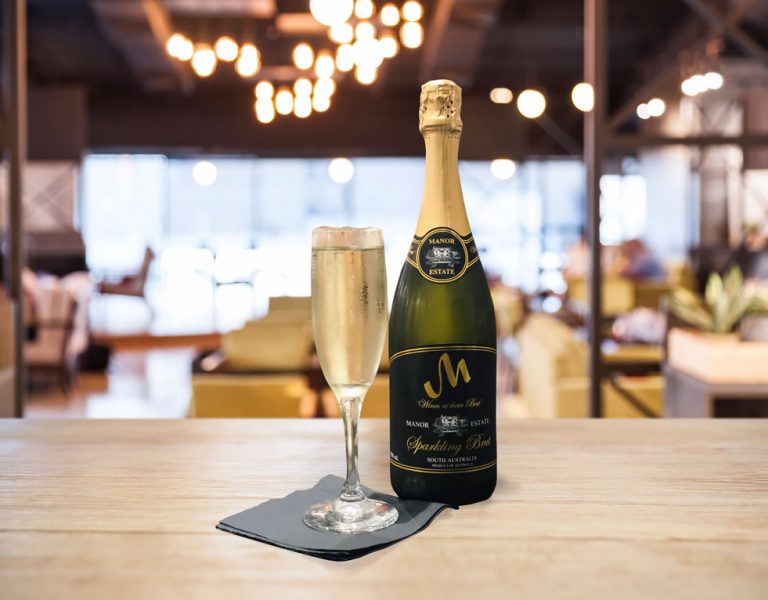 Manor Estate Sparkling Brut can be enjoyed all year round by all genders. Gendered perceptions often lead to assumptions that ultimately affect consumer preferences, but men are bucking the system, says…

When Manor Estate Wines first embarked on its journey to capture the US market, it was an unknown brand in the States. Today, it sees growing export orders to businesses…